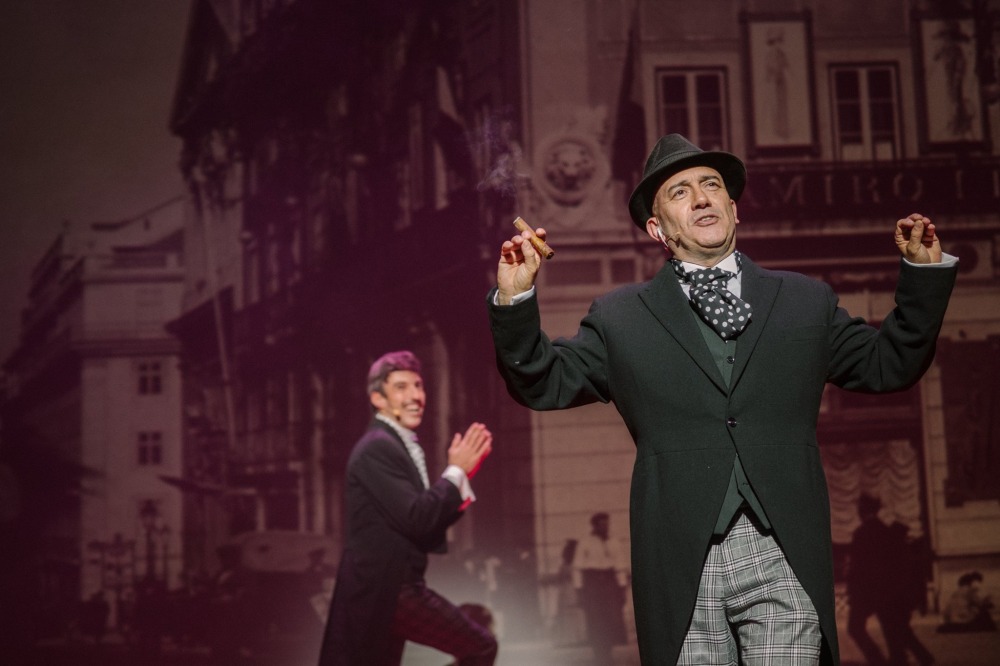 Challenged by São Luiz to create a performance which would celebrate the theatre’s 125th birthday, it was thought adequate to go through the musical history of a theatre room that lived during silent film, witnessed fires and reconstructions and was rebaptised three times. As any other work by Teatro Praga, we revisit history with a critical eye, which allows us to go beyond the ephemeral commemoration, thus being able to think about the role of theatre in its time and in the city we live in.

This show was premiered in São Luiz Teatro Municipal in May, 2019 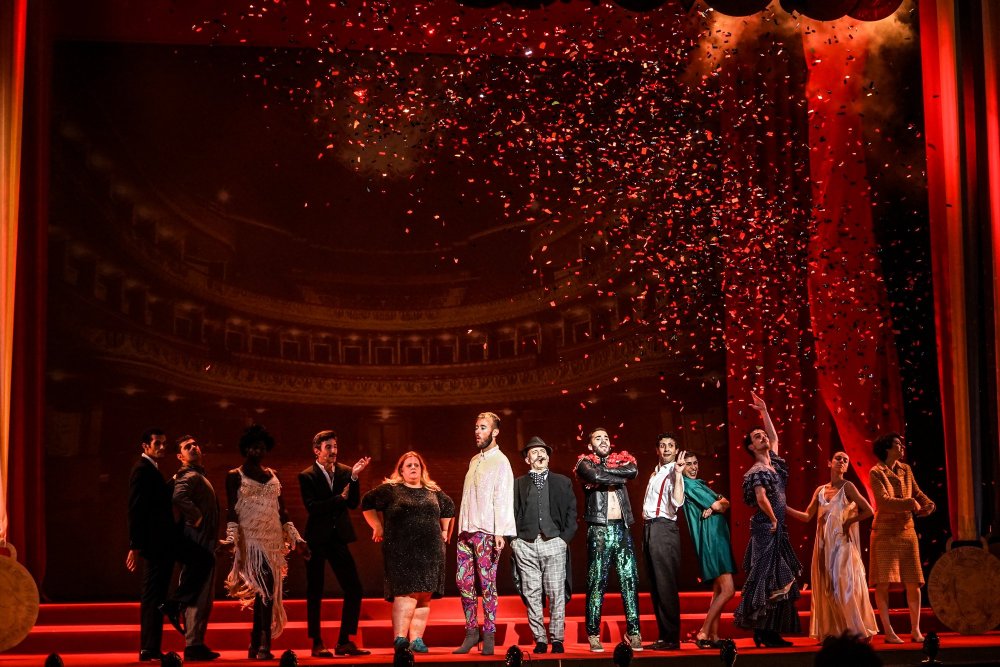