This is why I don’t usually shave… but it’s alright, we’re gonna be alright.
WE’RE GONNA BE ALRIGHT is a theatre performance by Cão Solteiro & André Godinho
september 7 – 10 at Culturgest 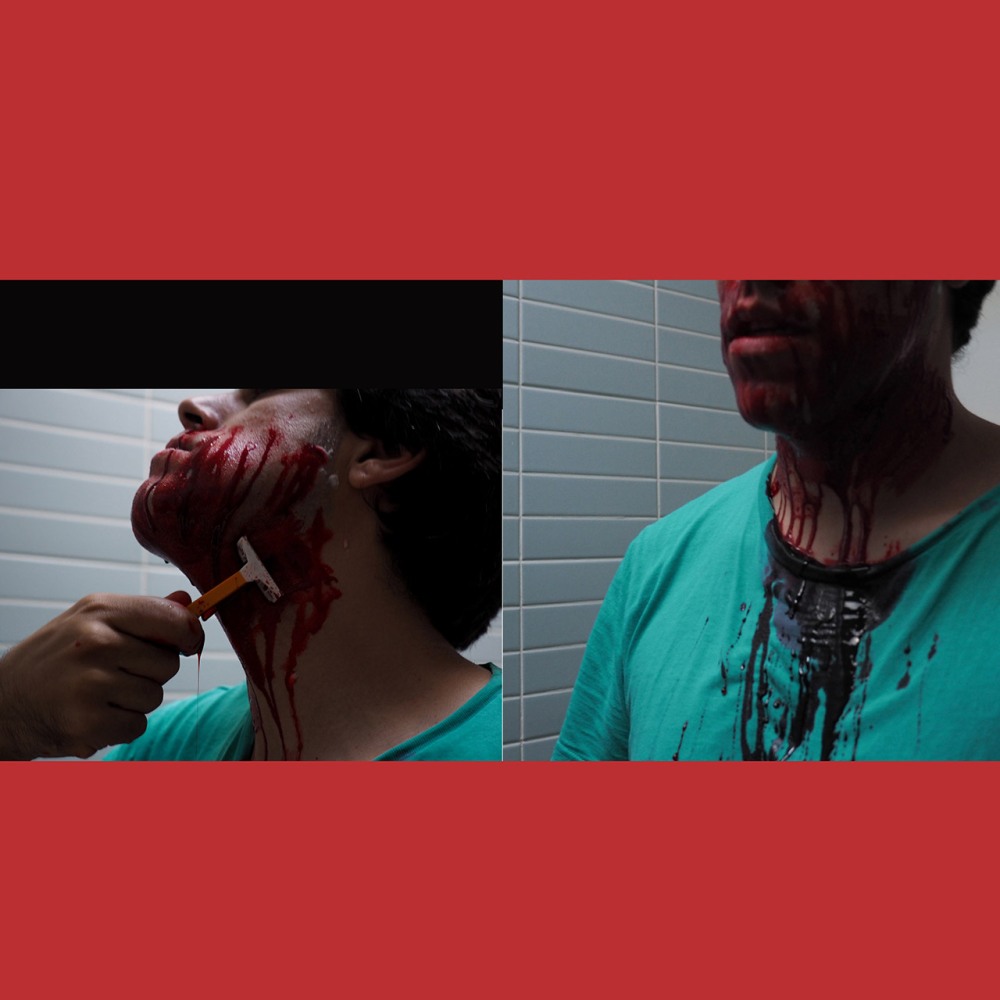 Working on the different features that audiences look for in blockbusters, Cão Solteiro & André Godinho continue their research into the relationship between theatre and cinema, making a show about the most spectacular component of films: the special effects. Here the effects are not placed at the service of narrative, they replace it, indefinitely postponing it and ceasing to be special. Just as in early cinema, which was a fairground attraction, what we see here is the spectacle for its own sake, the effect without a cause, a montage of attractions. We’re Gonna Be Alright is a blockbusted with sex, blood and violence.

I was in Athens shooting statues for Teatro Praga‘s new performance: Tear Gas.
Directed and performed py Pedro Zegre Penim, and to be premiered at Culturgest in February.

Now working on Tear Gas, Teatro Praga’s next show that will premiere in February at Culturgest, Lisboa.

In February I presented the show DAY FOR NIGHT, with theatre company Cão Solteiro, where we turned the stage of Culturgest into a film set. In this performance the audience could see the shooting of the film: FIM DA FITA/ THE END OF THE REEL.

Now you can see the film. November 28th, 23h30 at Cinema Ideal in Lisbon, integrated in Festival Temps d’Images. 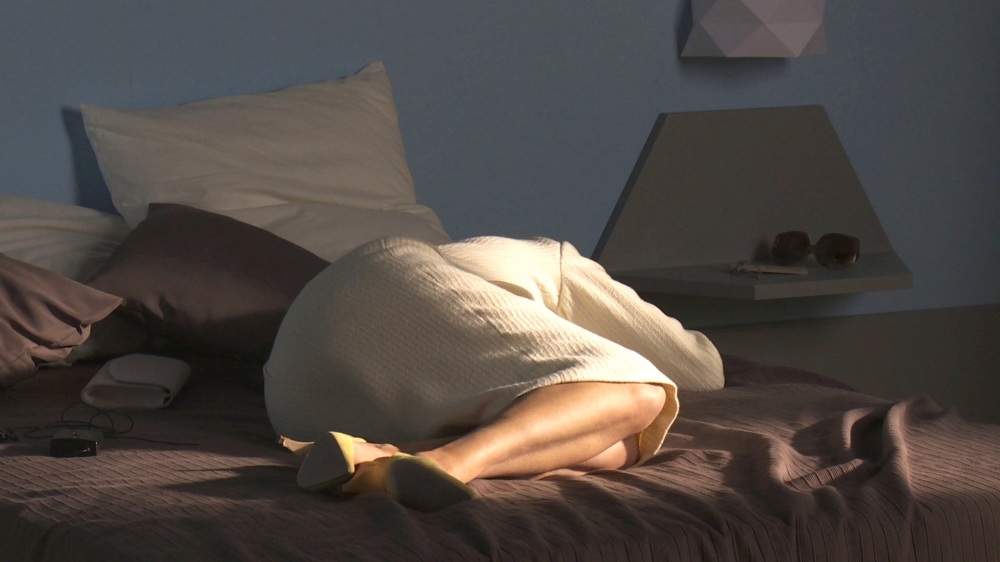 Here is the trailer for my next short film: PONTO MORTO with rocking music by PAUS.

The premiere of DAY FOR NIGHT by Cão Solteiro & André Godinho

Pics by Susana Pomba published on Dove’s Taste of the Day. (click HERE for more…) 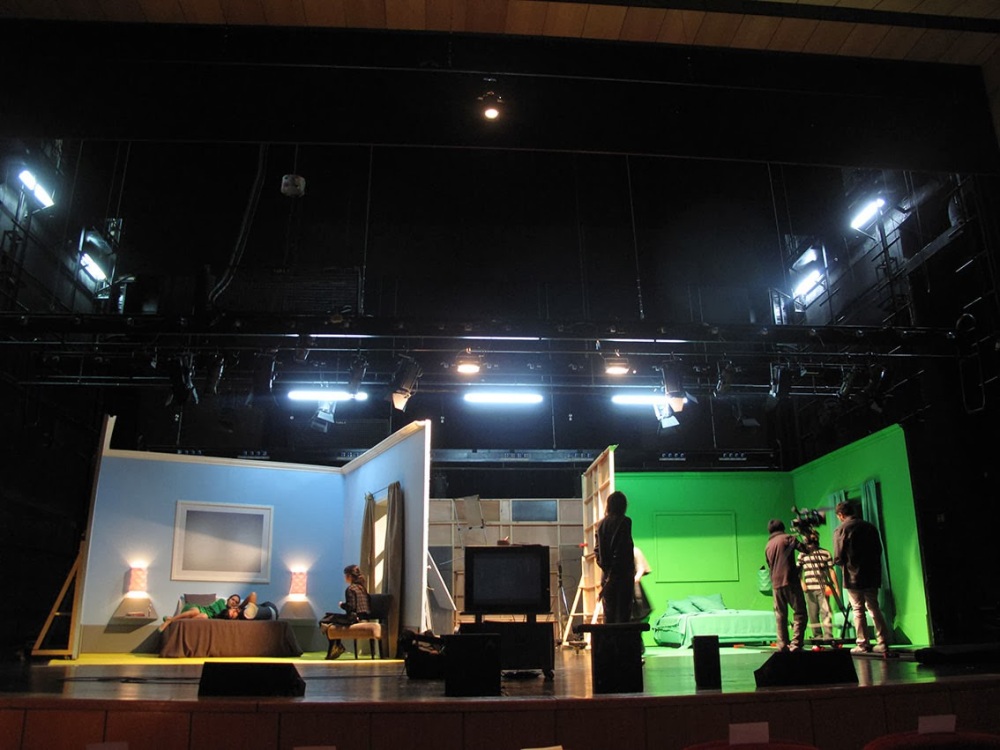 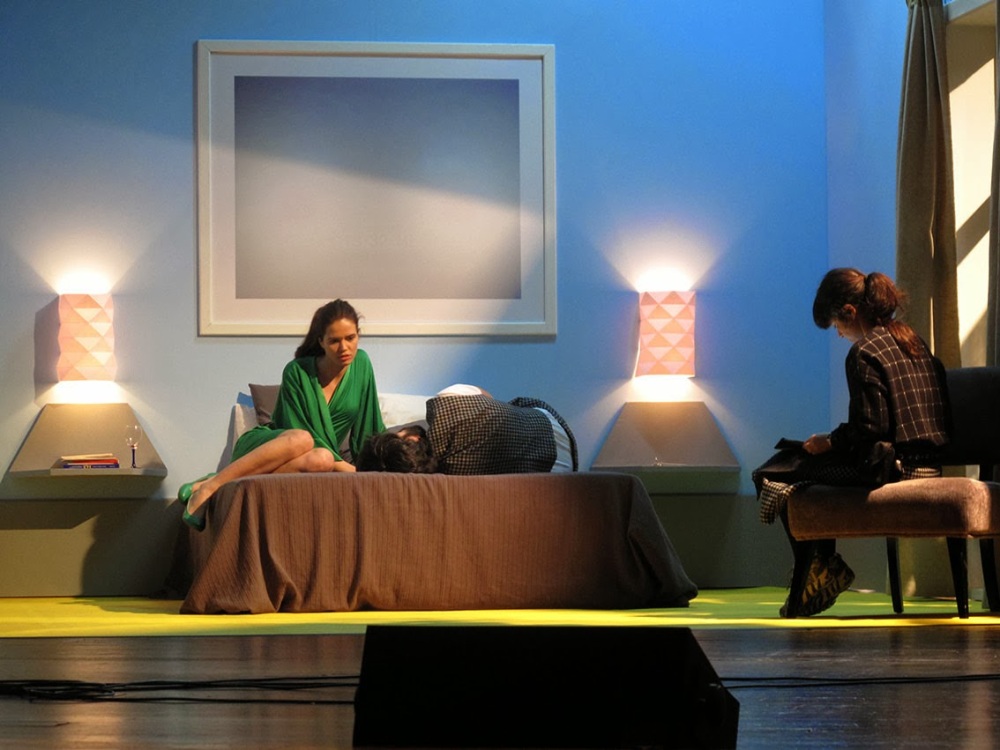 Rehearsals for the show Day for Night by Cão Solteiro & André Godinho, that premieres this february in Culturgest, with our wonderful set of actors.

Coming soon Day for Night, not a film by François Truffaut but a play by Cão Solteiro & André Godinho

premieres the 17 of February in Culturgest. More info HERE 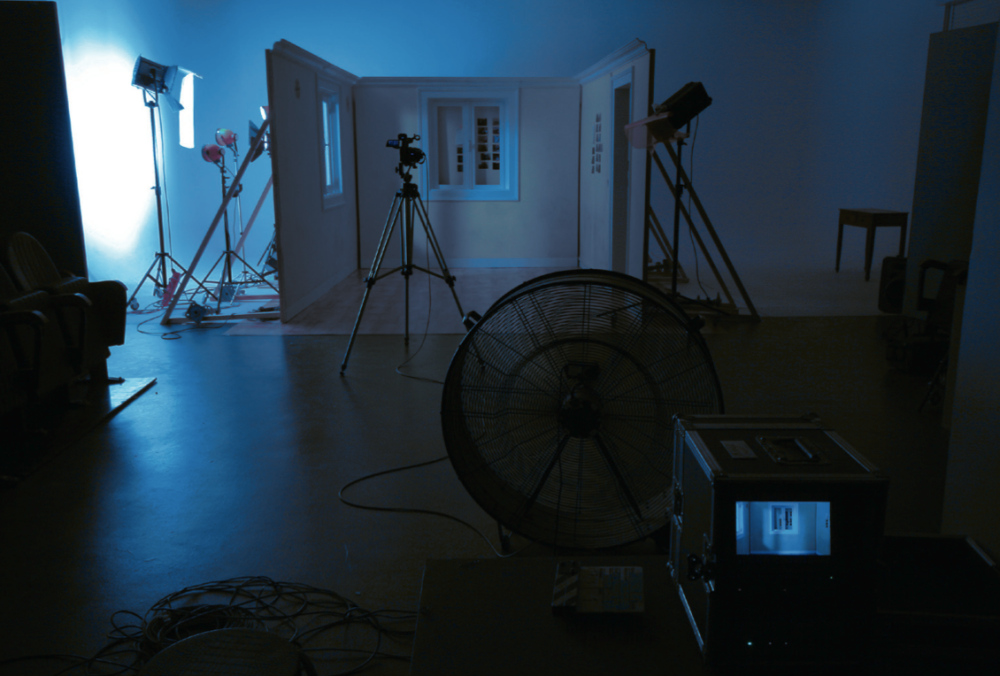 (premieres the 17th of February in Culturgest, Lisbon)